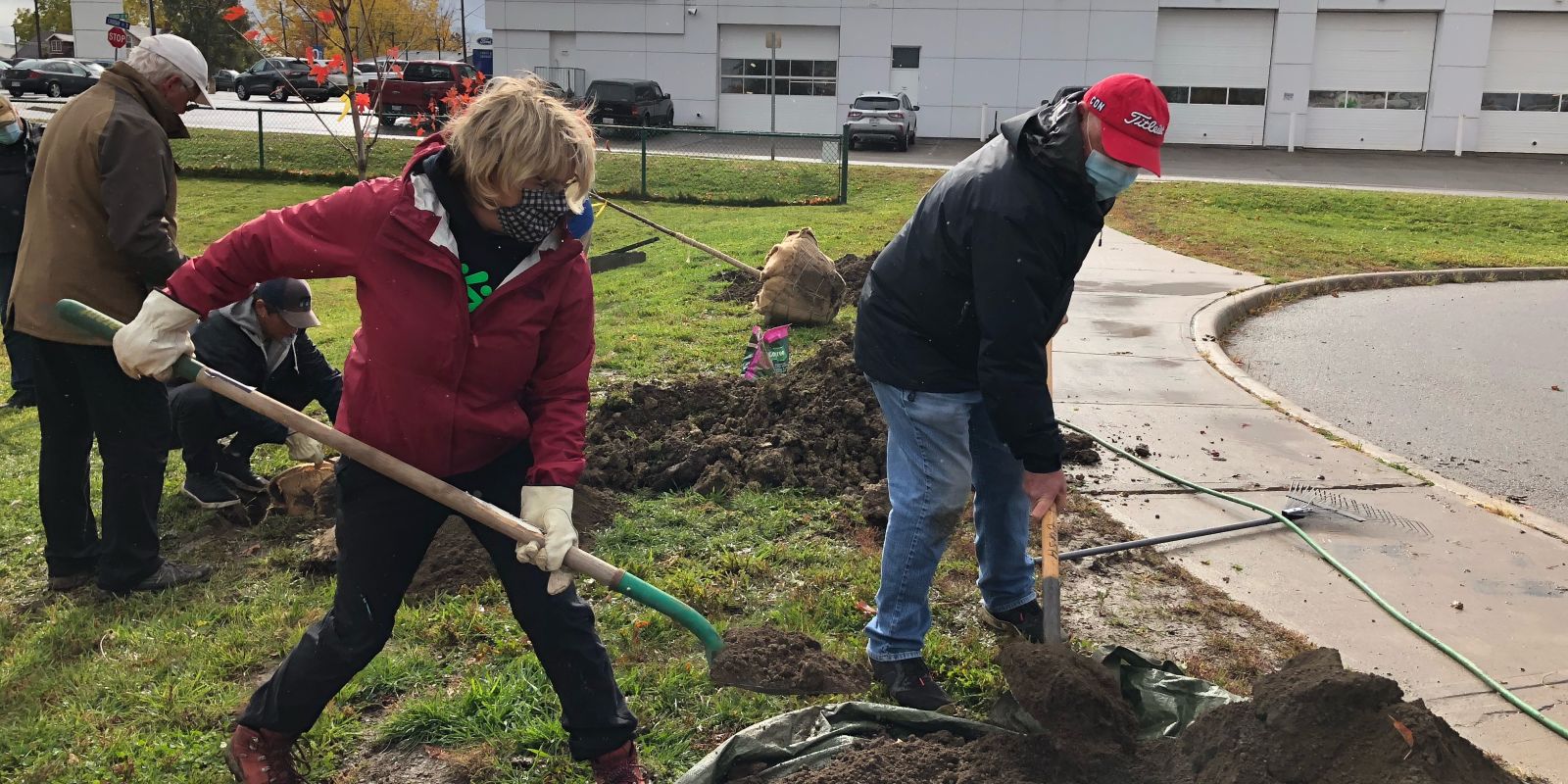 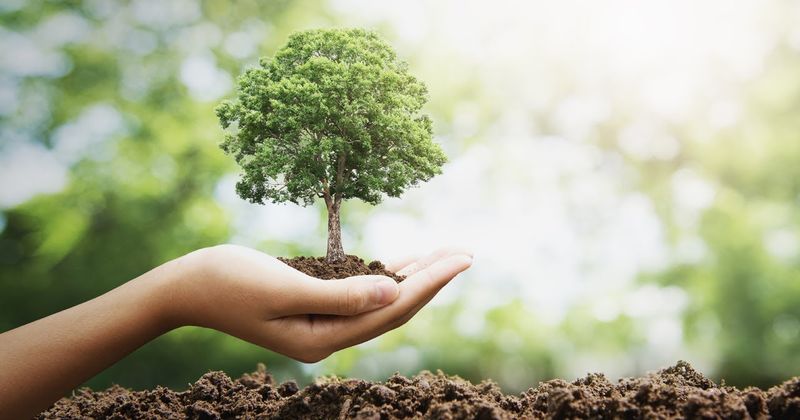 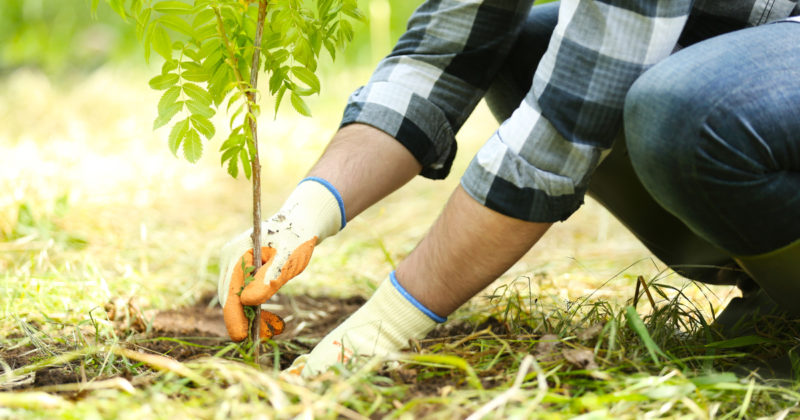 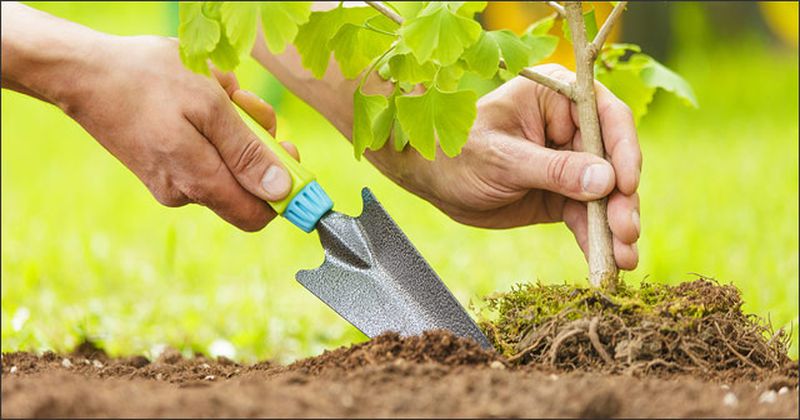 We have begun planting at BGC Kawarthas.

Our new website will help us get you the information you need as well as help us get the word out that we are here. Click below to find out more.

The Community Foundation of Kawartha Lakes sets up a fund for us. Click below to read more.

BGC Kawarthas has teamed up with us to plant dozens of trees on their property. Click below to find out more.

Your donations make our mission possible. Click below to find out how you can help us.

Canopy Project Kawartha Lakes (CPKL) is a volunteer-lead community group whose goal is to protect and enhance the urban canopy in the settlement areas of the City of Kawartha Lakes (CKL). Read our full mission statement below. 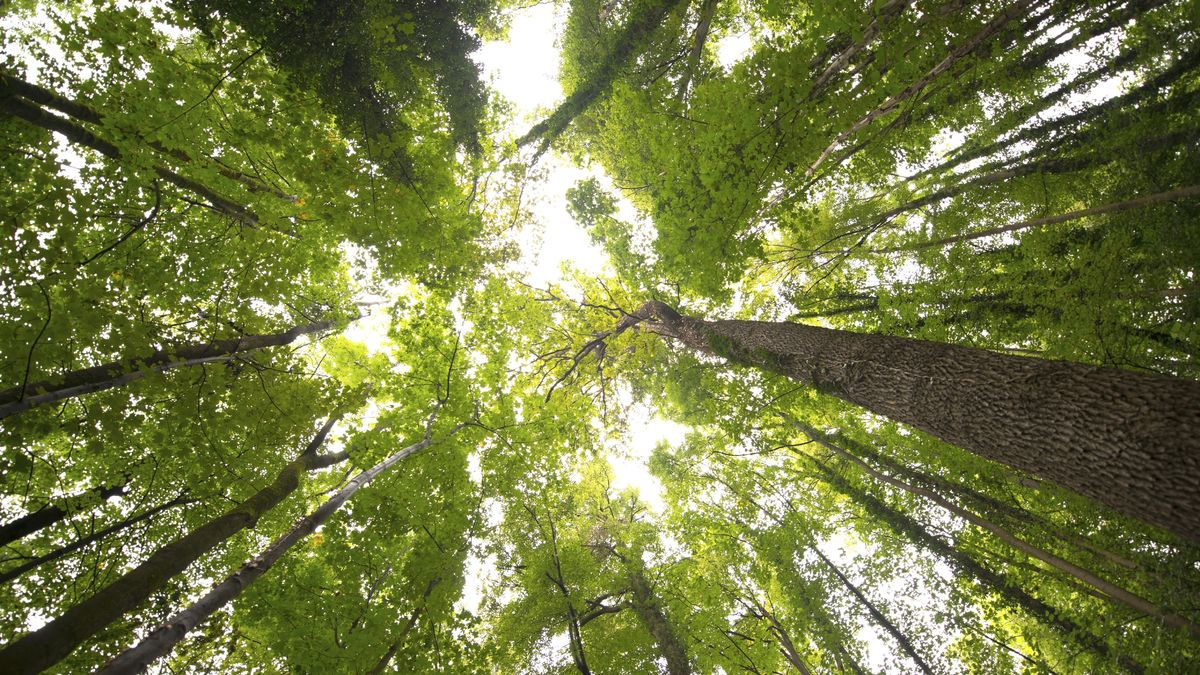 Canopy Project Kawartha Lakes is a volunteer-led community group whose goal is to increase the urban canopy in the settlement areas of the City of Kawartha Lakes (CKL). To achieve that goal, CPKL concentrates its work in the following areas: Education, Advocacy, Execution and Community Integration. The founding members are: John Ireland, Trevor Hutchinson, Joli Scheidler-Benns, Alexis Benns, Paul Langham, Scott Robertson and Amy Terrill. As John Ireland, one of